Normal bowel control occurs when your pelvic muscles, rectum (the lower end of the large intestine), sphincter muscles (the muscles in the anus), and nervous system all function normally. The loss of function in one or more of these can result in bowel dysfunction, also known as bowel or fecal incontinence. This means you are having problems controlling your flatulence or bowels.

Bowel incontinence can range from the occasional involuntary release of gas or small stool leakages to complete loss of bowel control. According to the U.S. National Institutes of Health, millions of Americans suffer from bowel dysfunction. It affects both males and females of all ages.

What are some of the symptoms of bowel dysfunction?

Bowel incontinence symptoms can include:

Bowel dysfunction can be caused by a myriad of problems, including: 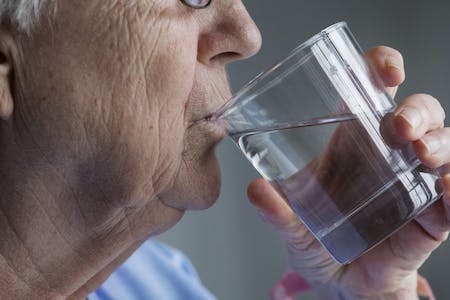 Is there anything I can do to prevent bowel dysfunction?

Depending on the cause of the bowel dysfunction, the following may help:

Many people find bowel incontinence embarrassing, which is why they generally don’t talk about it, and worse yet, don’t see a doctor about it. Bowel incontinence is manageable and treatable. The therapists at Pelvic & Orthopedic Physical Therapy Specialists can help stop the embarrassment and improve the quality of your life. Don’t suffer in silence, call us to set up an appointment today.